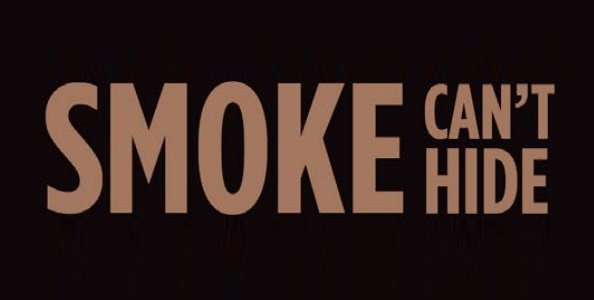 A few years back an article by Barb Jackson CR, appeared in a leading industry magazine with the title, “Contents Valet Need to Breathe.” It addressed the challenges for indoor air quality while working on any given restoration assignment.

But little has been written about the effect clean air (and dirty air) can have on the quality of the work being performed. Of course, cross contamination is always a concern, but even when rooms are sealed off, VOCs and other particulate matter continue to move (sometimes unseen) through the work environment.

Pollutants hide in nooks and crannies, such as behind ovens, under beds, from the folds of the curtains, then when the air around them is disturbed, they become airborne and subtly contaminant the space again.

That is why the Contents Valet are so meticulous in their cleaning. Sometimes the heat of a fire can actually “open the pores” of wood, allowing soot and odor to burrow in, then months later, when the surfaces are uncovered or exposed to heat, the tiny particulates are released and the homeowners, or store owners smell “phantom” smoke odor.

So the valet are using new compounds to deodorize and sanitize everything from a single family dwelling to a 600,000 foot smoke damaged facility – with names like chlorine dioxide and photo-catalytic oxidation, they have molecules that can follow wherever soot “leftovers” are hiding.