Moving Company VS. The Contents Valet 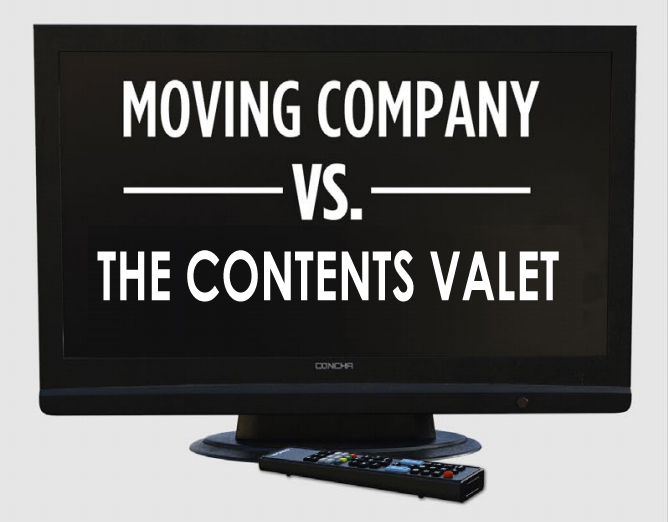 You already know that moving companies pay about 60 cents a pound for things they damage. Thus a $1000 television, weighing 30 pounds, will only get the owner about $18.

On the other hand, no matter if the TV was damaged by fire, flood  or in transport, the Contents Manager will try various calculations to make it easy for the owner to become ecstatic. For example, she (he) might assign contents valet to repair the television.

Or she might discuss depreciation with the owner, then offer to replace the damaged set with a refurbished one from a reputable source.

Or she might offer a larger set that has a 12 month warranty but is used.

The bottom line is that the homeowner has to be remarkably happy with the “deal” when the contents company more than fulfills its promise by negotiating instead of merely wasting money to achieve parity.

In a like manner, the Contents Manager is constantly looking for ways to save the insurance carrier significant sums. For example, if a single dinner plate from a 48 piece vintage set is broken in a fire or flood, the owner might demand that the entire set be replaced (because it is no longer a “set”), often a savvy contents valet knows just where to look in order to find a single piece manufactured by the same company that created the set in question, and she can find a single piece for less than 1/10th what the set would cost.