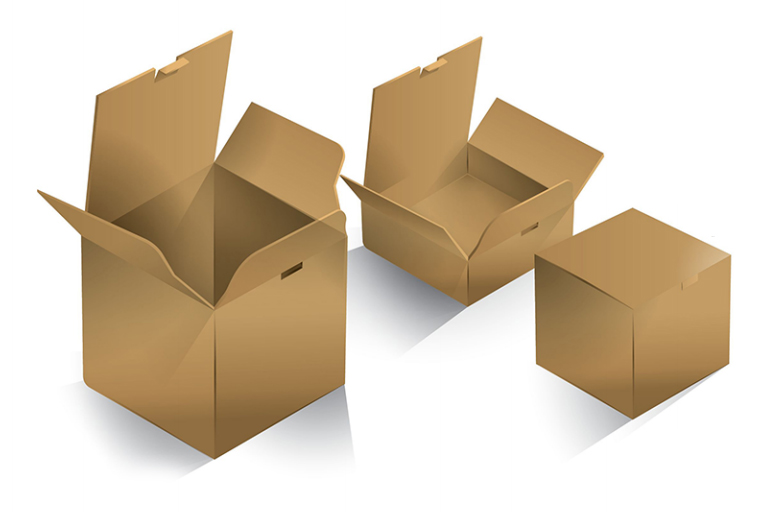 During the pack-out process, some beginning (untrained) content companies make some pretty basic errors. But whether the contamination is as a result of a fire, no matter where it occurs. The first rule of packing out smoke damaged contents is to keep non-contaminated items away from contaminated ones.

Even the boxes containing items with smoke odors aren’t allowed to travel in the same transport as ones that have no such odors. If they are placed in vaults at the cleaning facility, the contaminated boxes are never placed in the same vault as non-contaminated ones.

Why? Because one box (even a sealed one) can release enough odor to contaminate the entire vault.